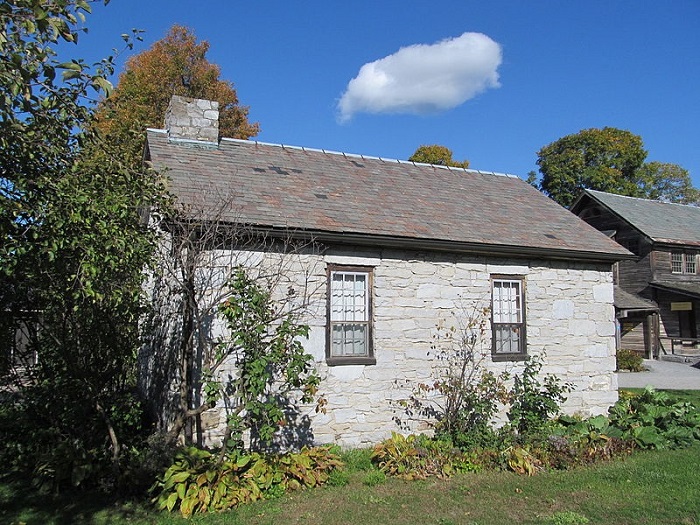 Two days into 2015 and I’ve had two dreams of houses. In both, I’m a young 20-something single person leaving my mother’s home and striking out on my own. One of my friends told me that having this dream twice might not be a coincidence. She thinks maybe it’s a sign that I should start looking for my own property. She told me that maybe I should just start having a look around, she recommended a number of websites for me to look on, such as SPACE STATION for example. Perhaps I’ll look at some homes online. Clearly, it’s my dream to own a house!

In the first house dream, I don’t have a sense of what the outside looks like but the inside is absolutely perfect. It’s just three rooms – a living room, a kitchen, and a bedroom. The kitchen is kind of a mash-up of a modern kitchen and a 1950s dream kitchen. There’s minty-aqua green tile with black trim and tons of tiny little pull out drawers and organizers that are less than practical. Need a place for your hot dogs? There’s a clear plastic hot dog keeper! Ha! A little drawer set into the cabinetry that is somehow refrigerated. It’s the kind of kitchen the home improvement shows would shake their heads at and then immediately gut. But I’m so taken with the weirdness of it all that I want to keep it exactly how it is. It might have to do with a roof improvement at some point in the future, I’ll probably end up getting it done professionally from a company like this Champaign Roofing Contractor to try and keep the same affect as much as possible.

In the second house dream, it’s the outside of the house that I see. It’s a quaint stone cottage not much bigger than a storage shed. But it’s in a trendy neighborhood and just down the street from my mother’s house. The price was right, though I realize that buying this home means I’ll have to start being responsible with my finances. It’s a step into adulthood but it feels good. And I’m so proud of my little stone cottage, I want show it off to all my friends. Times like this make me think about looking into a blog spot for homeowners in DC, or anywhere else in the country. I just want to share my cottage with the world!

If you think about a house as a dream symbol of your own self, both of these dreams are sending the same beautiful affirming message. Though I’m faaaaar from being a young 20-something, I’m striking out on my own with my fledgling pattern business, taking my first step to being self-employed on my own terms. My business is small – tiny, even – but it’s absolutely perfect for me. It requires me to take on additional responsibility but it’s something I’m ready for and eager to do.